Financial incentives are often used to motivate and retain employees. Could companies be getting motivation all wrong?

According to bestselling author Daniel Pink, yes—big time. “There is a mismatch between what science knows and what business does,” he says in a TED Talk.

What science knows is that “carrots and sticks” can be motivating in jobs that require no cognitive ability, i.e., those with a clear set of rules and a single solution. In jobs that require concentration, problem-solving, and creativity—most 21st century jobs—financial incentives do more harm than good.

Researchers at the Massachusetts Institute of Technology (MIT) and the University of Chicago found that high reward levels can have negative effects on performance.

In experiments they conducted with diverse participants in different parts of the globe, financial incentives led to worse performance in eight out of nine tasks. “We were surprised by the robustness of the effect,” the researchers wrote.

These results are not the exception—they’re the rule. “This is one of the most robust findings in social science, and also one of the most ignored,” says author Daniel Pink.

But if distributing rewards and punishments doesn’t work, what should companies do instead?

Companies should support intrinsic motivation instead of financial incentives

Motivation researchers Richard M. Ryan and Edward Deci define intrinsic motivation as “the inherent tendency to seek out novelty and challenges, to extend and exercise one’s capacities, to explore, and to learn.”

According to Ryan and Deci, people who are intrinsically motivated are more interested, excited, and confident. This helps them to perform better, persist in the face of challenges, and be more creative.

Intrinsic motivation explains why those who seek out to learn something learn better and faster than those who are forced to do so.

Healthy toddlers are the embodiment of intrinsic motivation. They’re naturally active, inquisitive, curious, and playful—and not because they expect something in return.

Companies should reward employees with autonomy

One of the ways companies can support intrinsic motivation is to meet employees’ fundamental need for autonomy—the desire to make their own decisions, pursue their own goals, come up with their own ideas, and direct their own lives.

Companies can give employees autonomy in different ways. Australian software company Atlassian hosts a 24-hour hackathon every three months called ShipIt!, where engineers are encouraged to work on whatever they want—as long as it’s not their regular job.

Google does something similar—the company allows employees to dedicate 20% of their paid work time to pursue personal projects. A few of Google’s best-known products, including Gmail, came out of a 20% project.

Companies that subscribe to a management strategy known as Results Only Work Environment (ROWE) evaluate employees by their performance, results, or output—not by their presence in the office.

The type of autonomy made possible by ROWE is in line with what multiple studies and surveys show about what employees want.

When Quickbooks asked 1,000 employees what incentive would most motivate them, 76% of them chose a flexible work schedule. When Leadership IQ surveyed 3,706 employees, 91% of said they would like to work from home at least some of the time.

Autonomy is good for companies because it drives innovation, and great for employees because it makes them happier.

Another way to enhance intrinsic motivation is to foster employees’ pursuit of mastery. Human beings get satisfaction from improving their skills. This explains why so many of us dedicate thousands of unpaid hours to getting better at playing an instrument, practicing a sport, or honing a craft.

To foster the pursuit of mastery, companies can acknowledge employees’ improvements to performance as well as provide them with ample learning opportunities.

Web software company Basecamp provides employees from their first year on the job with a continuous education allowance. Employees receive a $1000 stipend annually to learn something new, whether it’s related to their job or not.

Specialty retail chain company The Container Store provides 263 hours of training to employees in their first year, as opposed to the average seven most companies in the retailing sector offer.

In different ways, these companies are leveraging employees’ natural desire to get better at what they do as a way to keep them intrinsically motivated.

Companies can give employees a purpose instead of financial incentives

Companies that don’t have a clear purpose—a why behind what they do—have a hard time hiring and retaining top talent, especially millennials, often referred to as “the purpose generation.”

Millennials—who make up 75 million people in the U.S. alone—are more interested in meaningful work than money. According to a study from the Society for Human Resource Management  (SHRM), 94% of millennials want to use their skills to benefit a cause.

“Organizations who wish to prosper will focus more time on meaning at work, have an organizational purpose and contribution which gives people a sense of satisfaction and a genuine feeling that they are making the world a better place,” says Karl Moore, professor at McGill University.

Use autonomy, mastery, and purpose to motivate employees

Bonuses and commissions won’t make your employees work better or harder. Neither will threats, deadlines, and micromanaging. The key to making employees happier, more productive, and more creative is to empower them to make choices about how to work, give them opportunities to improve their skills, and provide them with an inspiring vision to work towards.

Motivated to learn about better alternatives to financial incentives? Check out these articles: 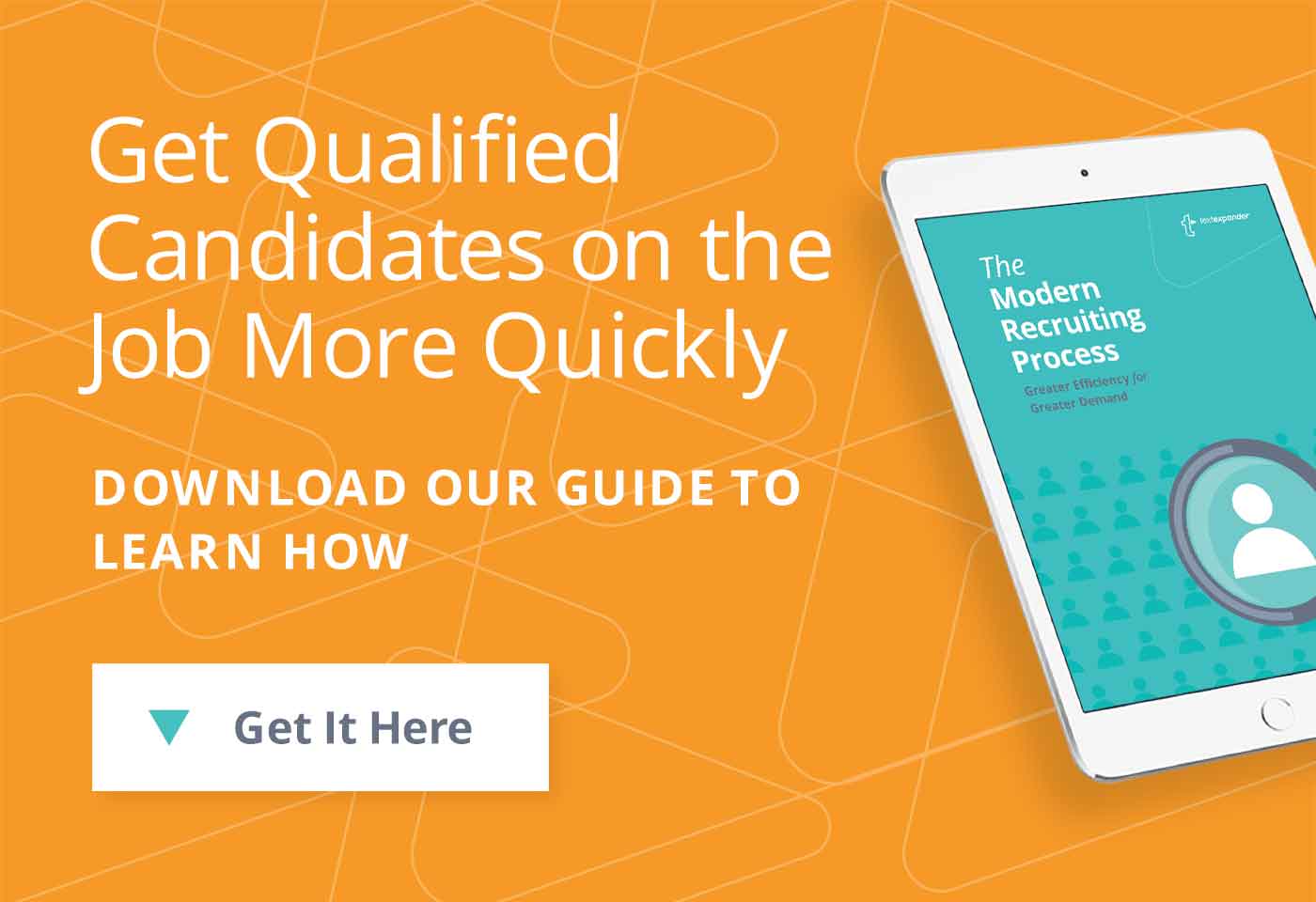