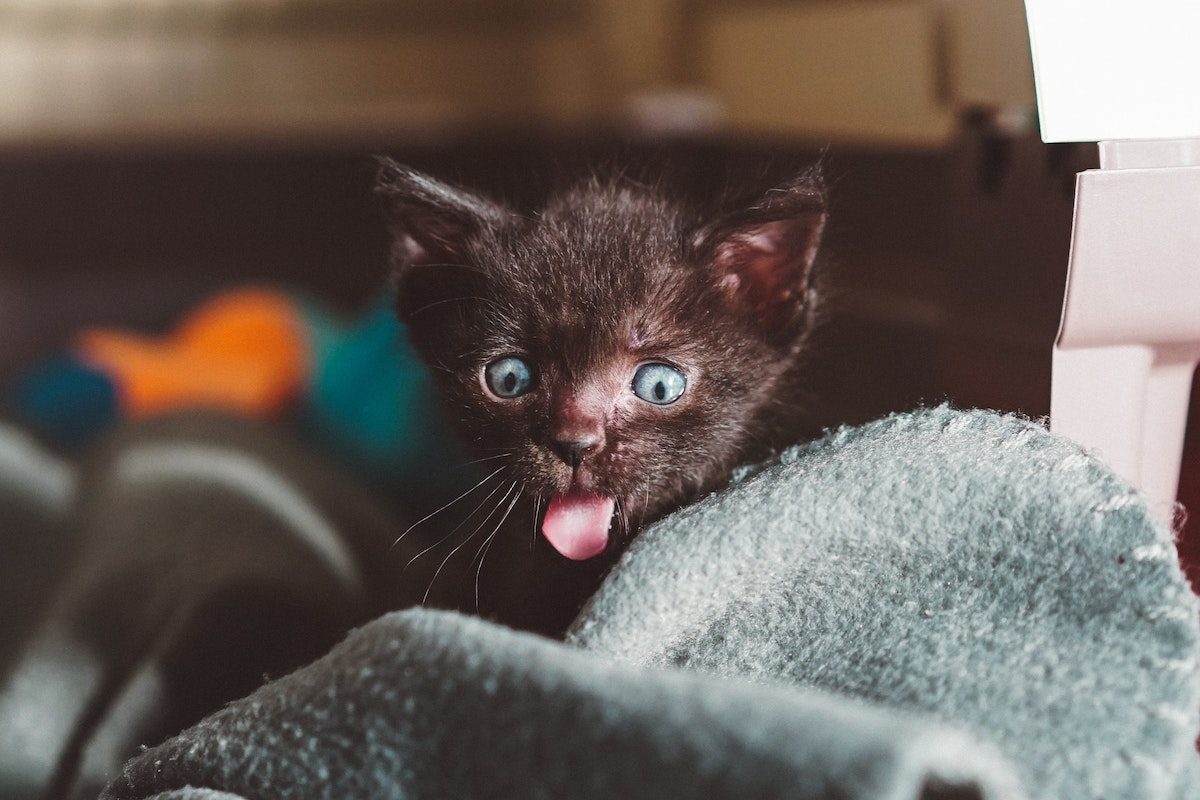 There are commands we don’t run often enough to commit to muscle memory. Here are the most common ones:

When using version control for a long-lived project, it’s easy to accumulate branches. This can get messy, so it pays to tidy up your merged in branches.

Finding out what is running on a port

With local services and servers running all at once, often something will hog a port and not shut down. We can stop the process, but first we need to find the port

A common task is taking a .tar file, which is a compressed folder containing other files, and expanding it out to take the contents.

This is what each flag is doing:

A common way to store commands in your terminal is to create an alias. To do this, we append to the .bash_profile file in your home directory the alias you want to make.

If you always call ls with the flags -lah you could write an alias like this:

Or perhaps you always mistype git as gut:

The problem with aliasing is once the aliases are made they aren’t particularly easy to look up.

Because TextExpander is in your menu bar, you can easily access the snippets without having to remember what to type. Normally we’d suggest making a memorable term, with things you don’t type that often being able to quickly browse great for your productivity.

What are your favourite commands you have to look up?

We had a lot of fun asking our friends and co-workers about this, please let us know @TextExpander and on Facebook.