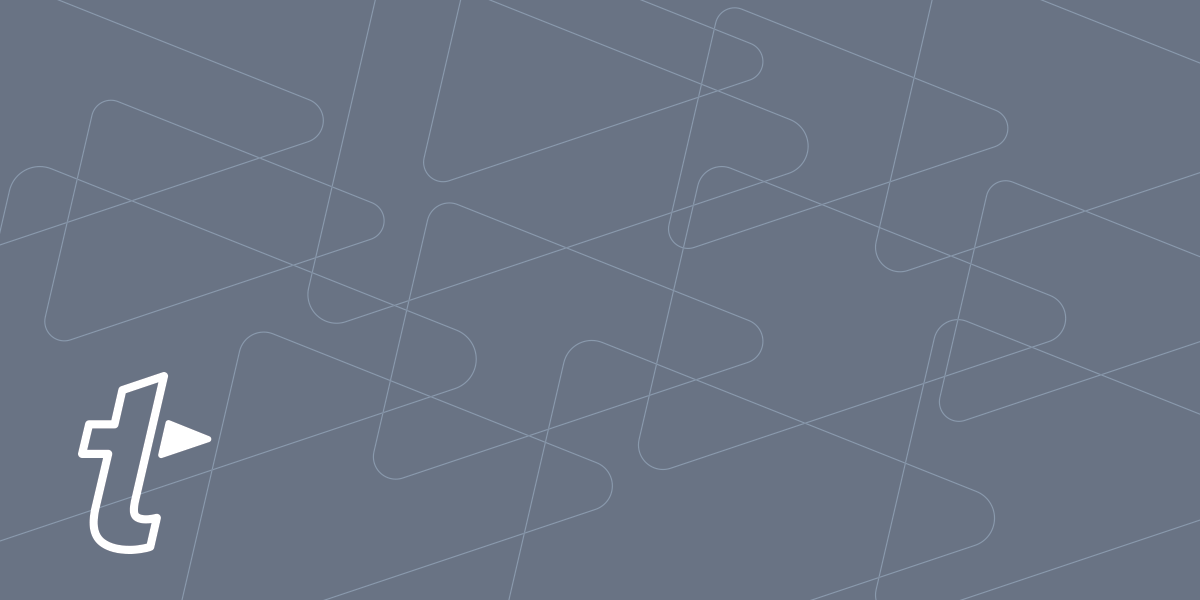 During release week, we expanded at least 8,189 snippets and 908,810 characters. At 60 words per minute and 5 characters per word, that’s a savings of over 50 hours! Our support folks all work part time, so that’s like having two additional people during crunch time.

This was our first release with the new TextExpander, and we had shared groups for general support, PDFpen support, and of course TextExpander support. We improved the snippets as we answered folks, and those improvements were instantly available to everyone on the team. It was really amazing to be able to collaborate in that way, and it helped us answer folks more accurately and efficiently.

I realize that not every day is release day, but in an era where there are updates on Twitter about how many hours or days a team is behind after a release, we managed to maintain our under 24 hour response time and most folks were answered much faster than that. Without TextExpander, we never could have done that.

Crunch time comes in different shapes and sizes for different groups. Maybe you volunteer for a political campaign. Maybe you host a big event once a year. Maybe tax time is your busiest time of year. Use TextExpander to help with your group’s crunch time, and it can be like having extra people on your team.

TextExpander saved our bacon, and it can save yours too.

Next: How To: Import / Export Groups on TextExpander.com