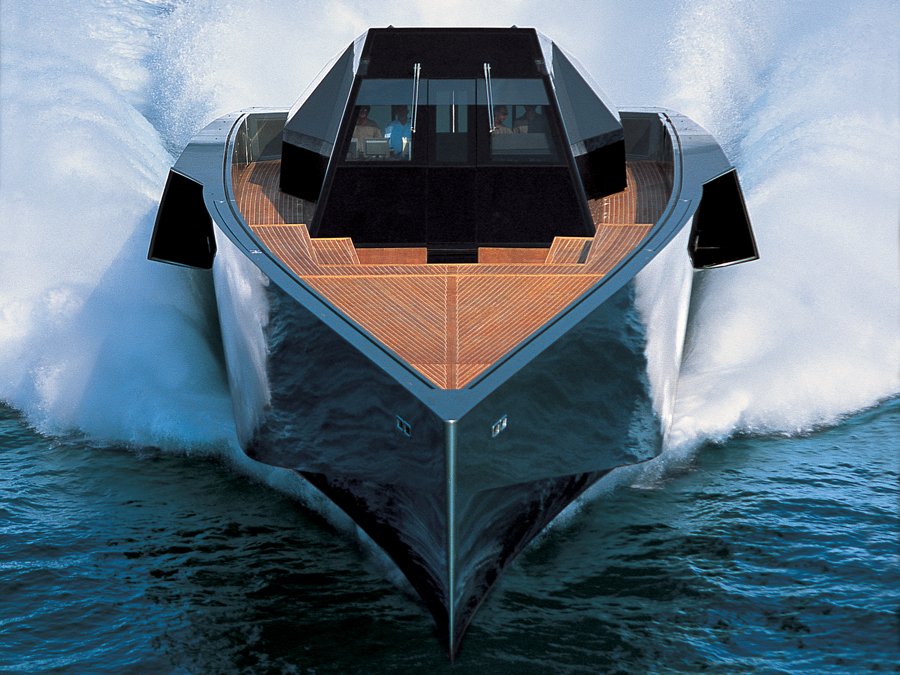 This is part two of a three-part series by our friend Danny Santoro of Automattic, stewards of WordPress and the popular WooCommerce plugin. We invited Danny to share his company’s adventures of working smarter with TextExpander. Read part 1 to get caught up.

WooThemes was no longer the small organization it was when I signed on as Ninja #32. We had grown to just under 60 full time Ninjas. Now that we were part of Automattic, the company behind WordPress, we had joined an organization of over 400 of the best and brightest people across the world. WooCommerce had continued its phenomenal growth rate, now powering a whopping 35% of all eCommerce sites on the Internet.

TextExpander snippets were used for work dozens of times per day per WooThemes employee, and I knew such an essential productivity tool could shine brighter. There was no room for inefficiency or anything but the best practices for the best employees, and luckily, my pet project didn’t stay shelved for long.

After a bit of practice, Karate Kid montage-style, and with some guidance from awesome business development Automatticians, I switched gears. If I couldn’t solve the snippet sharing problem on my own, then maybe the developers at Smile Inc., creators of TextExpander, could weigh in and help me out. I was not disappointed.

After a quick email, I was contacted by Mike Burda, one of the excellent (and extremely patient, may I add!) business contacts at Smile Inc. After a brief chat about what I was looking for in TextExpander, he let me in on a little secret – TextExpander 6 was in a private beta. What excitement could this new version bring?

Floating on cloud nine, I signed up immediately.

Like most change, it came slowly. WooThemes (now rebranded as WooCommerce) was going through huge changes and alterations to keep up with growing demand.

In this time, a framework for shared TextExpander snippets was quietly built in the background. Over the span of a couple of months, power-users and dedicated TextExpander-ers joined in, contributing their most valuable snippets and advice. They helped test new workflows and methods to improve our own productivity. But ultimately, we were building something that would benefit the really important people – our customers.

In the early stages of our snippet testing, we focused solely on product links. With a catalog of 300+ WooCommerce extensions and a few dozen premium themes, that meant links to product pages, documentation, and development resources we could send to customers and coworkers alike.

Our initial testing batch resulted in ~1,200 snippets shared across our team. Actual stats were difficult to track, but with help once more from the Smile Inc. developers, we could break down the following:

That was proof enough for me to give it a wider test. After putting together some basic training resources for our Support staff, we opened TextExpander 6 Beta to our entire WooThemes team.

This series contains opinions of the author and is not representative of Automattic Inc., WooThemes, WooCommerce, or any of their holdings or subsidiaries. Please direct any questions or comments to Danny’s site or to his Twitter. 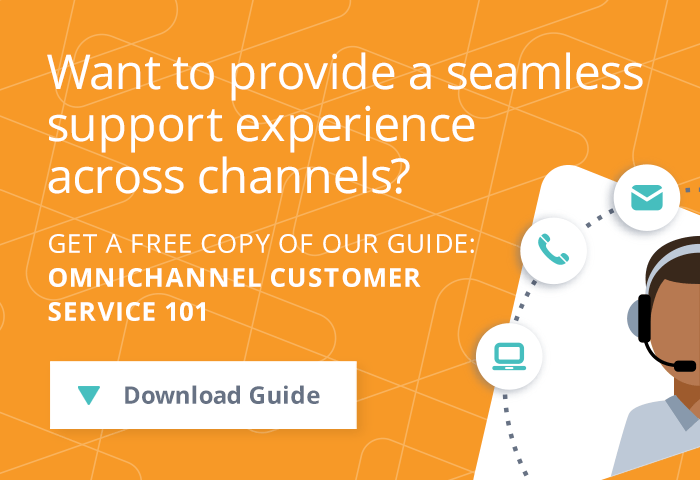